Peanut Butter Fluff in a Dish

Hello Hello Hello! Since we spent Christmas in England this year, we decided to do Christmas early at our house before we went across the pond. This of course included a turkey dinner complete with stuffing, mashed potatoes and rolls.

I knew the perfect dessert that would go with this meal and it was one that I created in the caf. It’s a spin off of my Southern California Banana Pudding. Think of the same thing, but the peanut butter version. Uh huh. It’s as good as it sounds. Except as I started making it with my sister I realized I had only made it in a portion that was enough to feed about 200 people and I was trying to feed 6.

I’m still working on the recipe so as you are making this, keep taste testing (yes I said it) and you can adjust the ingredients to suit your taste buds. This is just a guideline of what I did. J No matter what you do though, it will be delicious because I have never found a combination of chocolate and peanut butter that people don’t like.

I also don’t know what to call it so I’m open to suggestions. For now I’m going to be super original and call it what it is: Peanut Butter Fluff in a Dish.

Peanut Butter Fluff in a Dish

If you want to make this casserole style, follow the same steps, just put everything into a 9×13 dish. You most likely will need to make more peanut butter fluff to cover the whole pan. I would recommend doubling that part.

Hope you think it’s as delicious as I do! 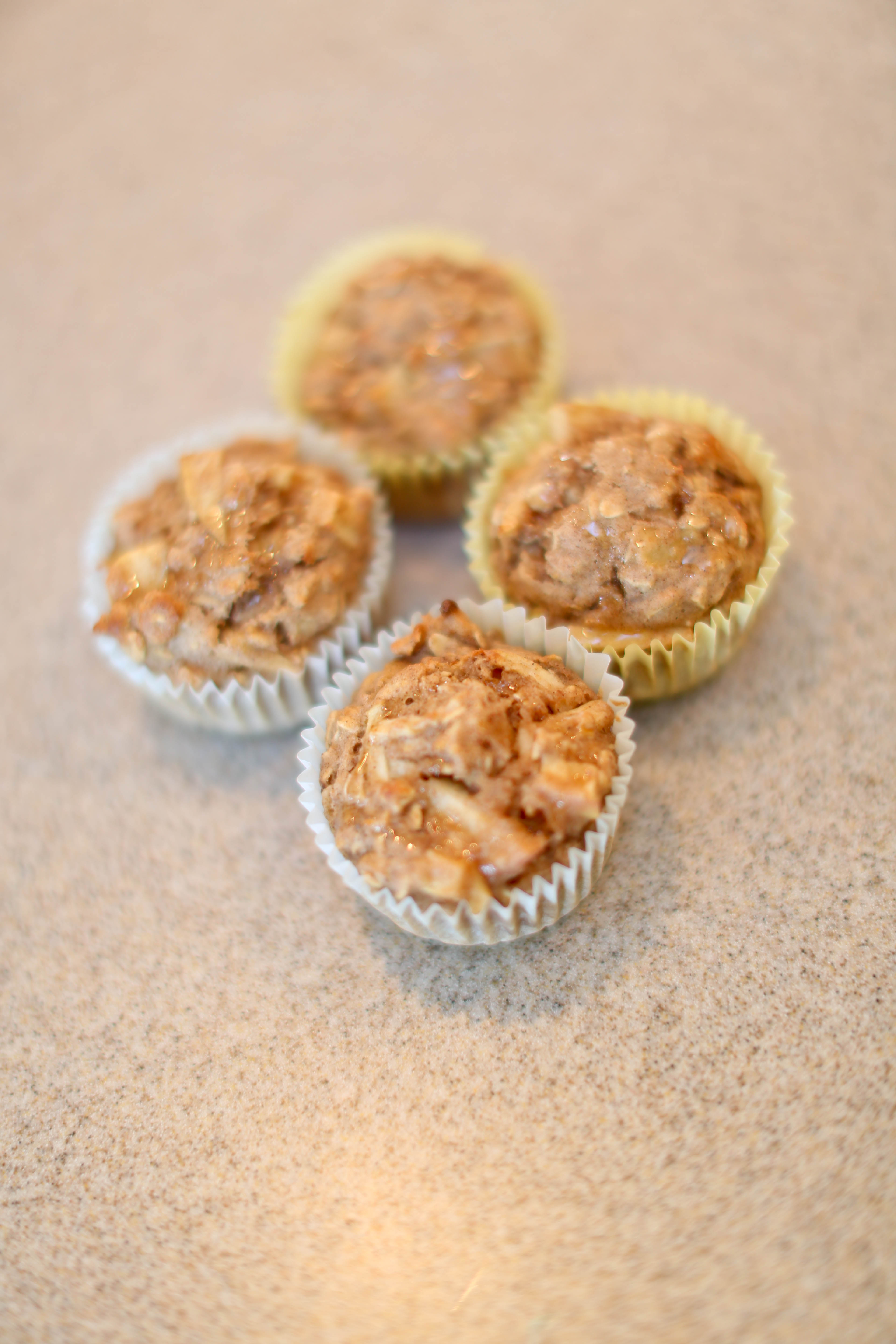