Am I the only one that finds it extremely frustrating when restaurants and fast food joints charge you for every single item you want to add to your order?

At Chipotle: “You want guacamole? That’ll be extra.”

EVERYWHERE: “Gluten free? Sure thing. Let me double the price.”

I mean really. RUDE. The stuff they charge more for is the stuff people really want! What’s a Chipotle bowl without guacamole?! Our society is conditioned to the idea of having to pay extra to get the good stuff.

We’ve even started attaching this concept to God.

I see people every day, and even find myself trying to do extra “things” or good works to get more blessings from God and make Him “extra” proud.

Now, He wants you to get out of bed in the morning because He has good things planned for the day and loads of blessings He wants to dump out on you. Not because you deserve them or earned them, (second newsflash: because you never will) but because He loves YOU and that’s just the nature of who HE IS.

God gives you the “extra” without charging you more. When you think about it from His perspective, He has ALL things, so it doesn’t cost Him anything to give to you abundantly.  He never runs out. If God was Chipotle, it would be like asking to add guacamole and having them say, “Oh sure! and by the way, we aren’t going to charge you for it AND we are going to glob it on for free every single time you come in for the rest of your life.”

It’s God’s heart to want to bless you abundantly and he doesn’t even make you pay for it!

So let’s start asking for more! Let’s start believing for more! God doesn’t charge us extra for the good stuff or make us earn the extra mix-ins. He wants to pile them on top for free and keep loading them up until our bowl is overflowing.

The United States may charge extra for everything you want to add, but God looks at the tab and says, “This one’s on me, how many toppings would you like?” 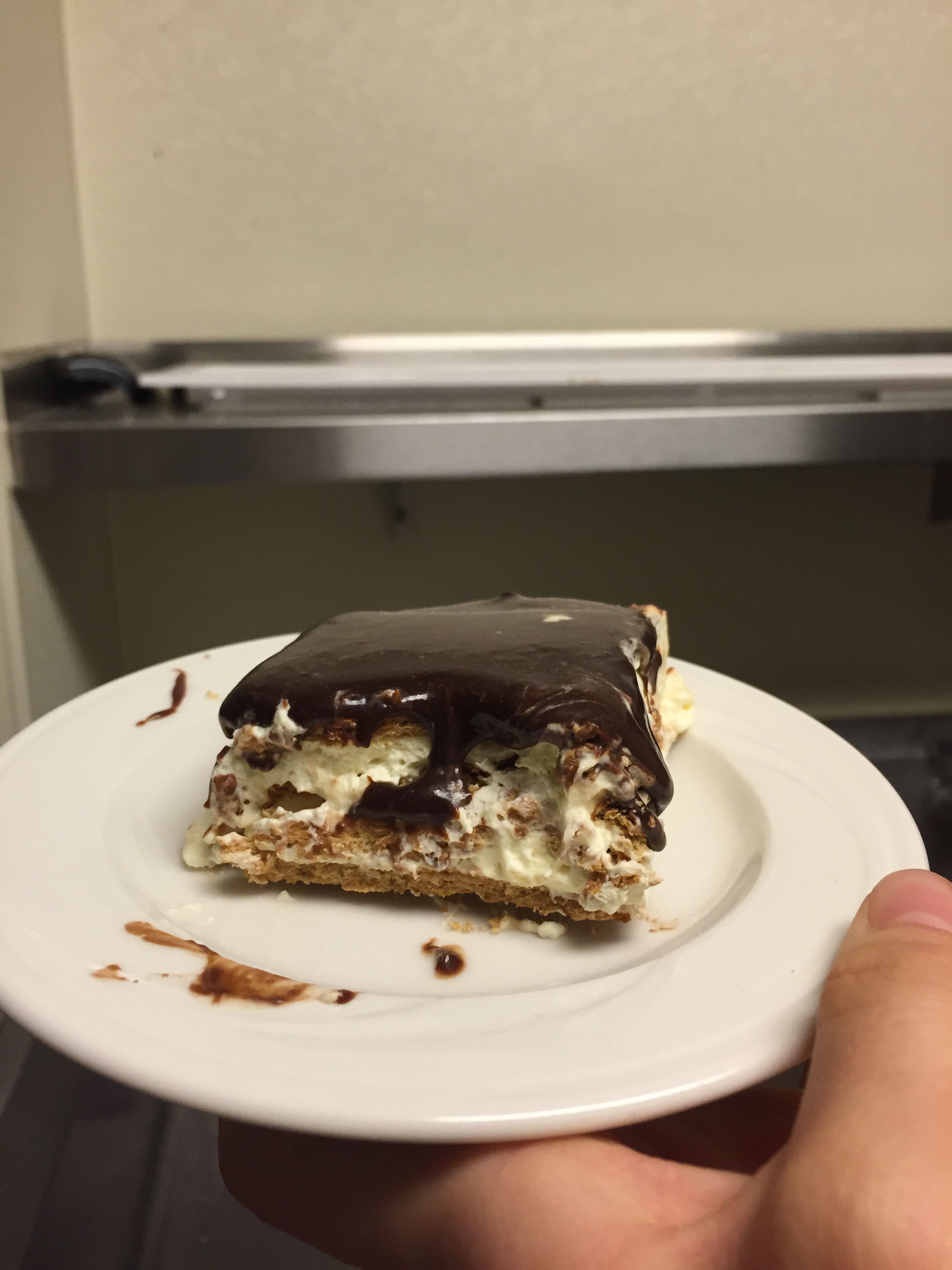