I used to think there were only 2 categories: success & failure. I was either one or the other. If I didn’t succeed, I was a failure. This fixed mindset began to create all kinds of stress, pressure & misbelief on what it actually means to be successful.

By believing I had to win or master something every time, I began to not attempt certain things I didn’t think I would be successful at or feared I might fail. As I look back I see two huge things wrong with this lifestyle.
1) I held myself back & limited the activities or tasks I pursued based on whether or not I thought I could do it. I stopped trying.
2) I literally put a box around myself, prohibiting me from growing to my potential because I made up in my mind what I was capable of & if the new challenge ahead was above my ability (or ability that I believed myself to have) then I couldn’t do it.

I’ve changed my mindset & begun to look at failure differently. I see failure as an opportunity to learn and grow, and figured out you actually gain more skill that equips you for success.
Needing to win every time comes from a desire to prove yourself to others. When you get rid of making the victory all about yourself, failing isn’t that big of a deal because you figure out where you hiccuped, get back up and do it again until you reach your goal. You don’t worry about whether or not you are going to be successful because you are confident enough that you know you are. One failure isn’t going to send you down the drain for eternity.

Just because you fail doesn’t make you a failure.

You’re only a failure if you choose to stay there and choose to believe it. It’s almost as if some people become frozen in failure and remain stuck there the rest of their lives. They mope around believing that this is their destiny and nothing good will ever happen to them.

It’s so important to saturate yourself in truth when you fail because our hearts are so vulnerable to lies! Satan loves to take our failures as an opportunity to smash our faces in the dirt even more making us feel like we eternally blew it.
He likes to make us feel that we are stuck so far down in a pit that not even Gods grace could ever reach that far. You should know that that’s the farthest thing from the truth! God knows exactly where you are & exactly how to get you out. His love and grace knows no ends and can reach you where ever you are, AS YOU ARE.

Your failure is not eternal & doesn’t define you.

I want to encourage you to think about things you didn’t do because you were afraid you were going to fail. Also I want to challenge you to rethink the thoughts you have about yourself and your own ability. Instead of making up your mind about what you are capable of, be flexible with it & let yourself try something new! If you fail, you fail!

Ease up on the constraints you give yourself because you have no idea how much more you are capable of. Potential is something that is unknown and develops over time! It’s not a fixed number that you or I can arrive at.

God wasn’t kidding around when He made you and me. He put the potential inside us! He made us able to do some pretty cool things so you better believe it! Throw it up to Him because only He knows what you are capable of and He will equip you with everything you need to get there.

So remember that failure isn’t something that unexpectedly pops up in life or that surprises God. It’s been there all along and its part of the plan. Learn from it, grow & move on. Don’t stay stuck. You are awesome and were made for great things.
Now go Do Stuff.
Love always,
Nicole #DoStuff 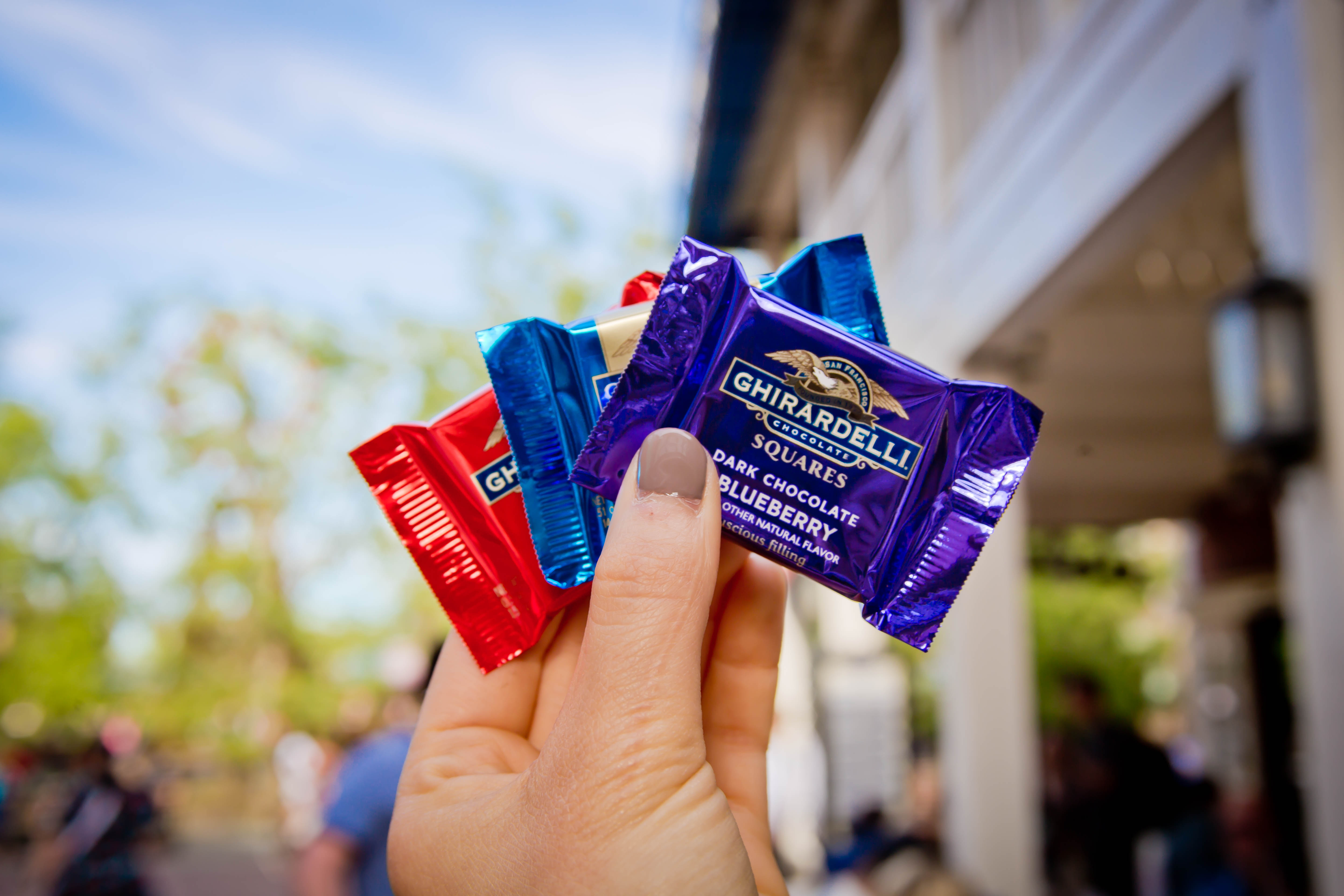 The Skinny on the new Ghirardellis

The Skinny on the new Ghirardellis