Look up: How God used my damaged neck to get me to look at Him

I bet this is how David felt as he looked up at Goliath. Overwhelmed at the giant in front of him that had every qualification to win based on worldly standards. If people were betting money on the champion, it definitely wasn’t David. Yet David came with confidence & took this macho out with one stone.

It says in 1 Samuel 17:45-47 that David came with confidence, but this wasn’t confidence in himself or & his big muscles to defeat a giant. Come on you guys, he was a scrawny little shepherd. His confidence was rooted in God who can do “immeasurably more than we ask or think”.

King Saul tried to equip him with a bunch of heavy armor that didn’t fit him, but David didn’t try to be something he wasn’t and took off the armor and went to the river to pick out some stones to sling.
Now I don’t know about you, but if I was in war and was going up against the biggest, best warrior of my enemy, I’m not sure a sling shot and some river stones would be my first weapon of choice. Especially when the king of my country was offering me the latest space suit & weapons of destruction to use.
But that just shows that David didn’t even put confidence in his weapon to kill the giant!! All his confidence was in the Lord.

Then all this assembly shall know that the Lord does not save with sword and spear; for the battle is the Lord’s, and He will give you into our hands.” -David from 1 Samuel 17:47

With Him, David knew he would have access to all the power & strength he would need to take the man out.
There’s two things I got from this that have helped tremendously in facing the giants in my life.
1) Look up. Not at the giant, but on Jesus.  Jesus looked to the heavens to get His strength from the Father numerous times throughout His life. Whenever I feel overwhelmed at the obstacle in front of me it’s normally because I’m staring right at the giant & cant get my eyes off it! When I feel unqualified for the challenge in front of me, it’s because I’m looking down at my feet. When we fixate our eyes on Jesus, He fills us with strength and power to knock down any giants in the way. He gives us confidence that even the biggest warrior can’t shake.

In the last few years I’ve developed a bad case of spinal degeneration in my neck. The picture on the right is a healthy neck, the left, my neck. I’ve been doing multiple exercises a day and seeing a chiropractor 3 times a week so he can literally put a curve back in my neck so my bones don’t fuse together. Every exercise I do is training my head to look where?? UP!! If that wasn’t a wake up call to lift my eyes, I don’t know what is!

This is such a good example of why God sometimes let’s us go through suffering because He wants to use His healing to bring us closer to Him. He’s so good that He’ll bend us but not break us because it brings us deeper into relationship with Him.

2) David didn’t change who he was to conquer the giant. The king offered him armor, but he said no thanks & faced Goliath in his toga and sandals. (I actually don’t know what he was wearing but I imagine it was something like that). All the other soldiers (who were too scared to face Goliath might I add) laughed in his face and told him he was too young.
In life you’re going to have people telling you to do a certain thing or be a certain way to be successful; some people will tell you flat out that you can’t do it, but you don’t have to listen to them. Stay true to yourself, strap your sandals on and go fulfill your purpose 100% you.
Love always,
Nicole xx #DoStuff 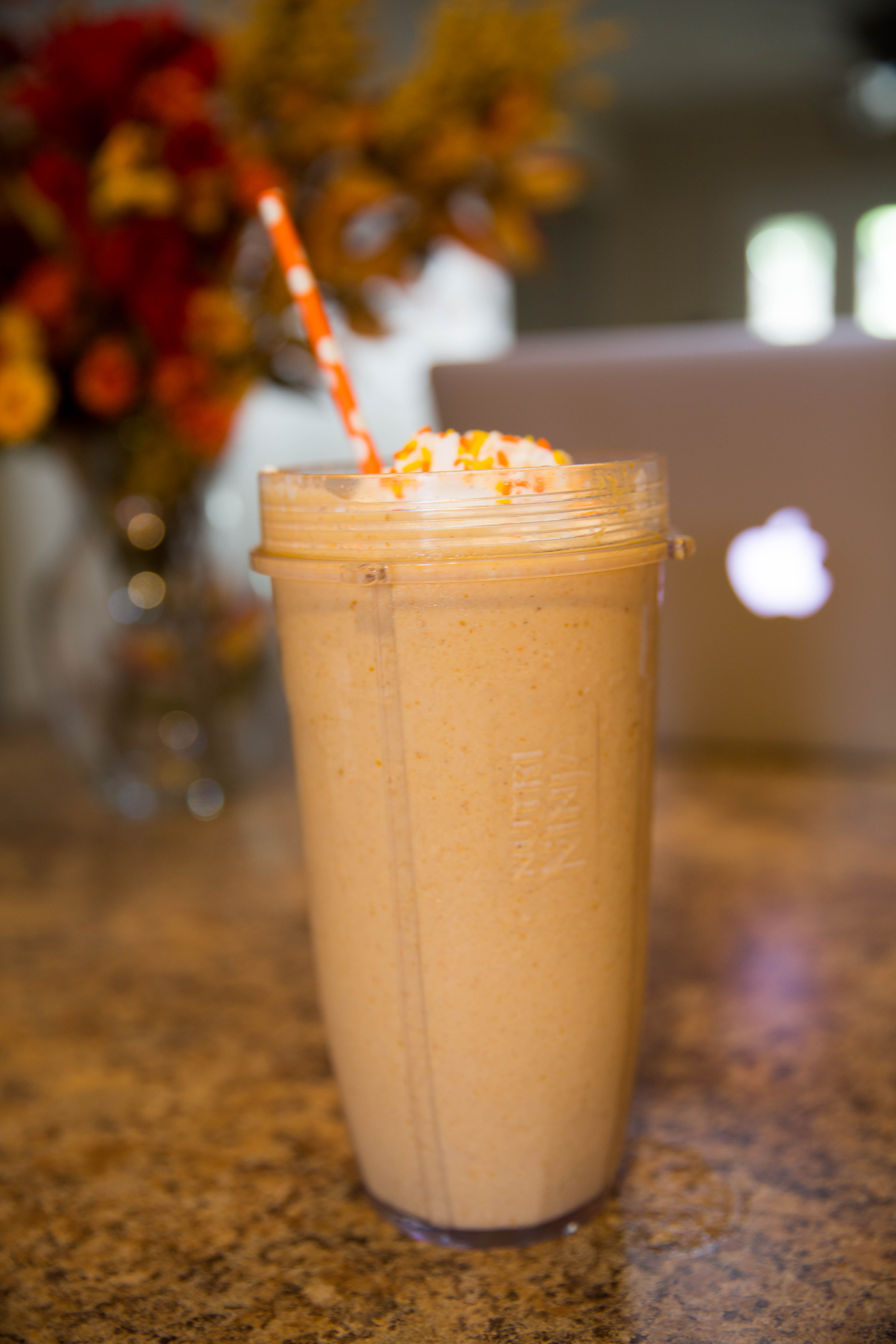