When you think you’re not qualified…

When I got an email saying I was selected to represent Chapman and work for SONY at the annual NAB show in Las Vegas I was thrilled, but honestly had no idea what I was getting myself into. But who says no to an all expense paid trip to Vegas for a week when you’re in college?! (Don’t worry, the wildest I got was eating a Ghirardelli Ice Cream sundae and walking around the strip)

Most of the students that were part of the program were film majors or engineers and have been surrounded with SONY’s equipment and technology for the last 4 years of their degree. I, on the other hand, am a broadcast journalism major with aspirations to be on camera, and have never touched a cinema camera in my life. Cue the feelings of intimidation, inferiority and pure terror.

During the training sessions I was inundated with information that was way over my head, but I tried to chew and swallow as much of the elephant as I could as it came barging toward my face. Needless to say, I learned A LOT and have a great appreciation for people that work this equipment and even more so for the people that dreamed it up and created it! It was truly amazing!!

As the week went on, I became more discouraged and felt really out of place. I disqualified myself and couldn’t figure out why I was sent there and what my purpose was when I felt like I knew absolutely nothing and had nothing to offer these people.

As icky as this made me feel inside, it painted a really good picture about how God uses us. He doesn’t choose people who know everything or have it all figured out. He’s not looking for people with the longest resumes and biggest trophies to be players in the game. He’s looking for people to simply play the game!!

Moses was a nervous man who stuttered his way to redeeming God’s people from slavery in Egypt. Abraham was old and his wife was barren yet God promised to multiply his offspring as many as the stars in the sky. David was a shepherd boy who God chose to be the beginning of an enduring dynasty from which Jesus would come.

But He is looking for hearts that are willing and people to say YES because we are His weapons of choice. How cool is that?! He could just zap a lighting bolt down and fix everything in a matter of seconds, but instead He chooses to use people, us, to do His saving work.

So don’t worry if you don’t have your mess together. That’s not a requirement. God can use you if you position your heart to be used. He used me in Vegas even though I didn’t know every single technical detail about the new SONY BVM-X300 monitor. (Although I do know a lot about it now so ask me about it 😉

But he said to me, “My grace is sufficient for you, for my power is made perfect in weakness.” Therefore I will boast all the more gladly about my weaknesses, so that Christ’s power may rest on me. – 2 Corinthians 2:19

I had really deep, intentional conversations with people that I believe God used to give people hope and perspective. He also blessed me with being able to conduct several of the live production interviews, which wasn’t originally an intern’s job but was handed off to me when they discovered I was passionate about it (and good at it;)

Here’s one of the videos!

If you feel like you aren’t worthy of being used or don’t have the right qualifications, remember God CAN use you and WILL put you in the game, if you get up off the bench and show up ready to play.

And we know that all things work together for good to those who love God, to those who are the called according to His purpose. – Romans 8:28

Happy Monday, thanks so much for reading!! If you liked this, go to the home page and subscribe so you can get a notification every time I have a post! 🙂 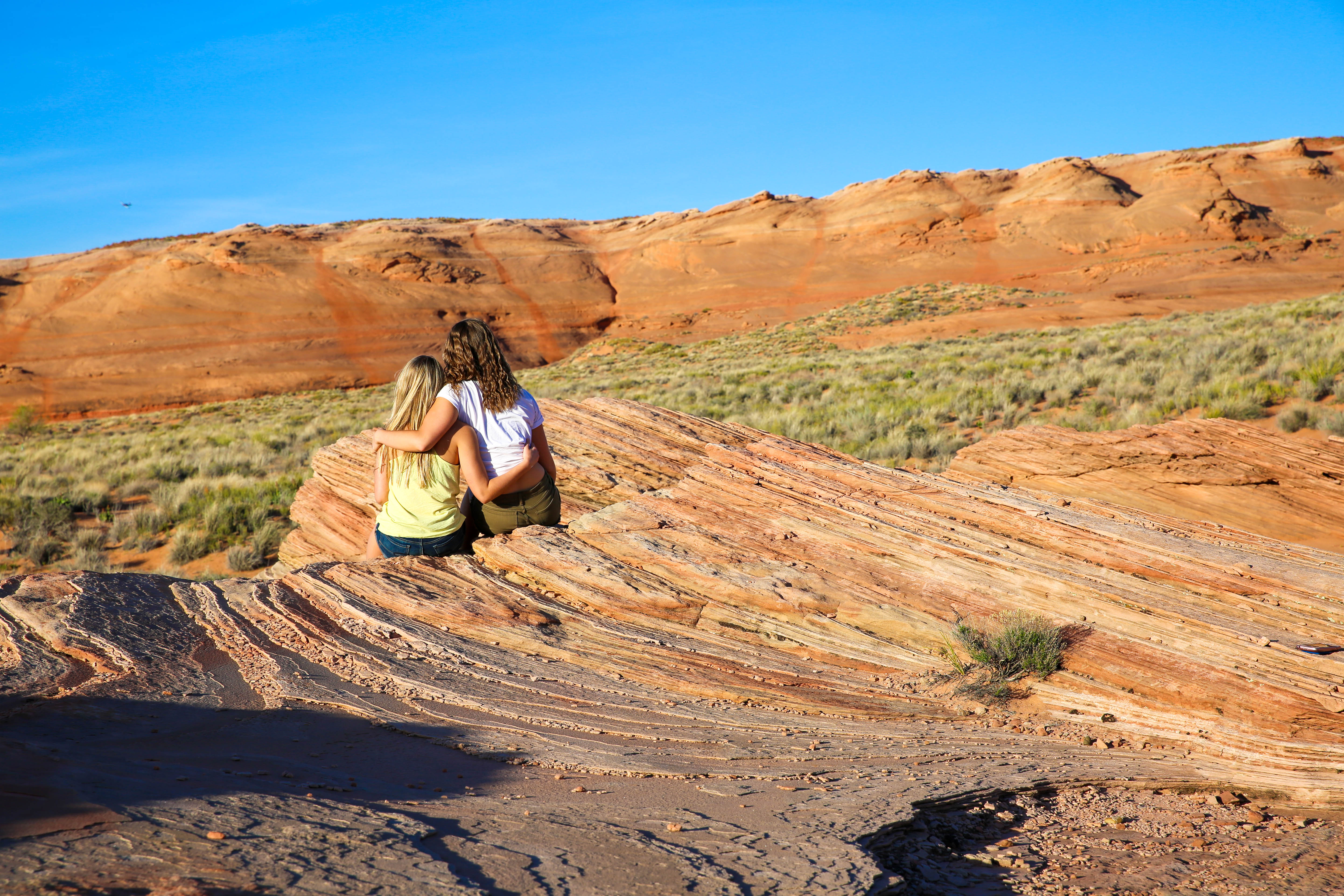