“So what’s next?!” My response to the infamous question about my future…

As I’ve traveled all over the state and country this year, undoubtedly the most common question I get is, “So what’s next?!” “What are you going to do once you’re done being Miss Washington?”
Although I know people who ask this have no malicious intent and are just genuinely curious, when it was the tenth time in one day and I was only 6 months through my year, I wanted to reply, “Can we cool it with that question?! I’m still the queen!” (I’m gliding here! haha)

Cue the anxiety, stress and laying on the floor downing pints of ice cream alone in my apartment.
I was so exhausted of feeling like I had to have an incredible future plan to tell people because I felt like that was what was expected of me.
I feel like I’m not the only titleholder (or person for that matter) who might have felt this way and I want to encourage you with something that really helped me.

If you’re giving up a crown, graduating from college, or high school, moving on to a different job, or going through a major life transition, wherever you’re at, listen up.
You don’t have to have it all figured out. You don’t have to make up a grand, outrageous plan, just to impress people. When it comes time to “have a plan” and you still don’t have a plan, THAT’S OKAY.
My whole life I’ve had a plan (or tried to have a plan) and been so wrapped up in “my plans” that sometimes, I’ve missed out on some really cool things and people around me. And then when my plans blow up in my face, I’m reminded who’s in charge anyway.

I hope to have something lined up by the fall, but if I don’t, I know my world won’t be shattered and my situation won’t define me or what I’m capable of. Because although I don’t know what my future holds, I do know the one who holds my future, and He promises that it is GOOD, ABUNDANT, and PROSPEROUS.
Recently when I try to make plans, God fogs my vision so badly I can’t see a thing, so I’m letting go and trusting in Him instead of my plan.
I believe with my whole heart that He will fulfill the promise He gave me when I was 17 to “feed people across the world”, even if I’m 90 years old when I do it.

Don’t let the pressure of people and the desire to prove yourself to them get you all twisted into a ball of stress because you don’t know “what’s next”.
You don’t have to keep one upping yourself in order to establish your worth. (Girls, you don’t have to keep winning titles to prove you’re awesome. You’re already awesome. Just because you were Miss Washington or Miss _________ doesn’t mean you’re expected to go solve world hunger)

We are given enough grace for the day, so your job is to keep putting one foot in front of the other and trust that it will all work out.
You are such a gifted, amazing, remarkable human being and I’m so lucky to have you in my life. Thank you for supporting me and going through the ups and downs with me. Thank you for having grace for me and loving me unconditionally. I’ll be SO happy to tell you when I know “what’s next”. 🙂
While you’re here join the #DoStuff team on the homepage because I’d love to take you on this journey with me and have you be the first to know as soon as I know my plans. 🙂
xx Nicole #DoStuff 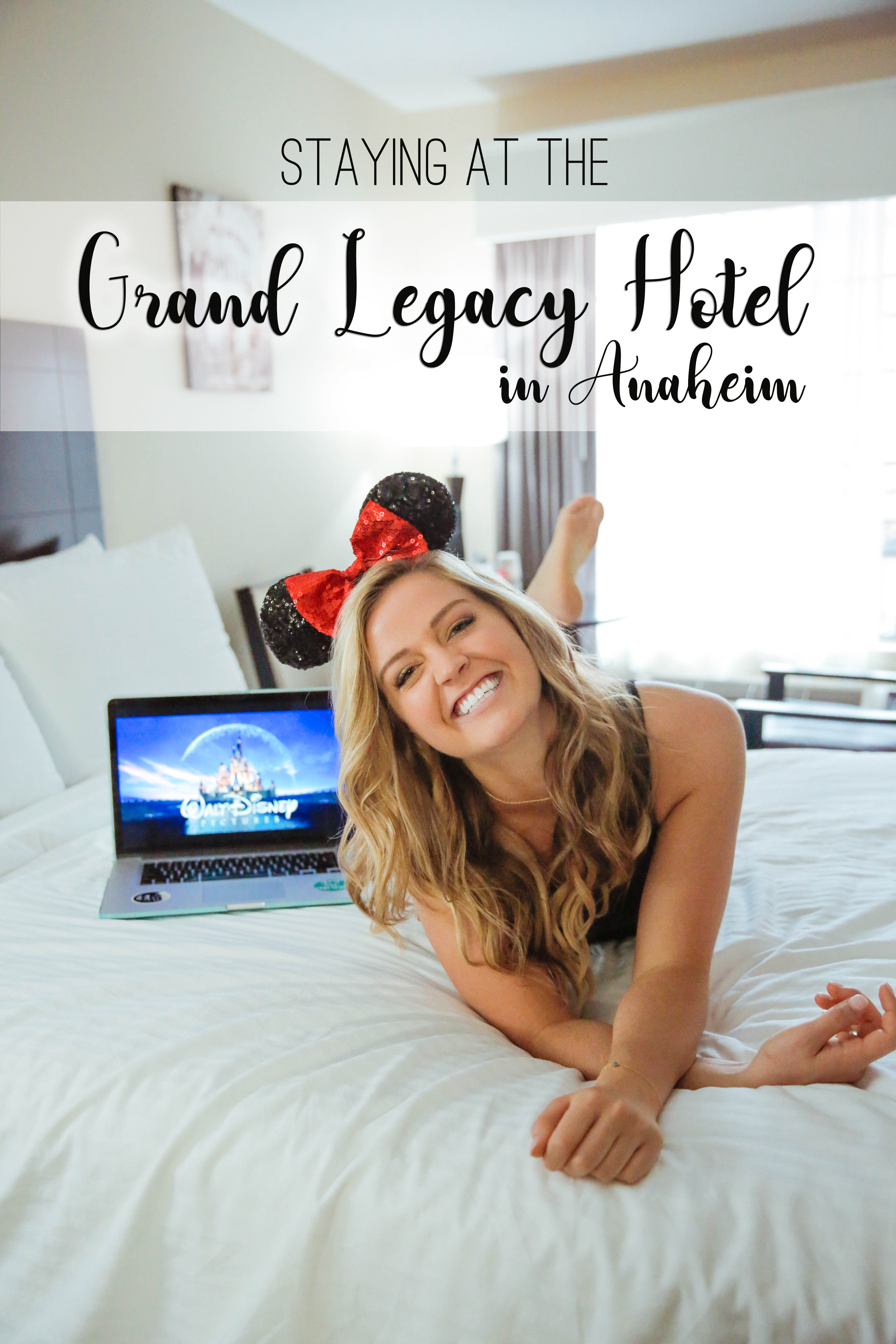 Staying at the Grand Legacy at the Park

Staying at the Grand Legacy at the Park