Aladdin is my all time favorite Disney movie and a few months ago I was able to see it live when the Broadway show came to the Paramount Theater in Seattle. I was blown away by the beautiful costumes, intricate set pieces and outstanding performers. Disney does it best!

There was one performer in particular who caught my eye with his bright smile and flashy dance moves… his name is Philippe Arroyo. He plays Omar, one of Aladdin’s best buds and I’m so excited for you to get to know more about him today!

If you’ve never seen this show, I would highly recommend putting it on your list. It’s one of the best ones I’ve seen!! Andddd nowwww please help me welcoommmeee Philippe!!

Tell us a little bit about yourself!

Take us through a day in the life of Philippe. We want all the details!

I’m such a nerd, that after getting ready in the morning, I’ll usually hop on my computer for an hour (or two or three) and play some video games on my computer! #fortnite? Another activity I LOVE to do especially when arriving in a new city is renting a bike and exploring the sights of the city!

When I was a little kid I was very inspired by my brother. I wanted to do all the things he wanted to do! My brother decided that he wanted to be a Disney channel actor. You know, like the kids from “Suite Life of Zach and Cody”, or “Johnny Tsunami”. Because he wanted to do it, so did I. We informed our parents of our aspirations and they told us that we would need training in order to become an actor. Our parents put my brother and I in a summer camp geared towards children who wanted to pursue a career in theatre. After one summer of acting, I was hooked. From there I went on to do community theatre, then on to regional theatre, until finally I started getting professional work! I never thought that I would ever be able to pursue acting as a career because I had often heard that the professional was too “competitive”. Luckily I had incredibly supportive friends and family who saw my passion and commitment, and pushed me to go for it. I’ll never forget that.

You have been performing multiple shows a week, sometimes multiple a day. Do you ever get tired of doing the same thing over and over?

I have the honor of doing Aladdin eight shows a week. Like any of job, you have your off days, but I am very fortunate to be in the position where I can do what I love every single day, and I don’t take that for granted. Also, Aladdin just so happens to be my favorite Disney movie so it brings me so much joy to be able to listen to “Friend Like Me” and “A Whole New World” everyday!!

What are some challenges you faced on your journey and how did you handle them?

One of the biggest challenges I faced was when I got dismissed from my first professional tour. I got cast in a show that I wasn’t really right for. I worked for the company for about month until they concluded that I wasn’t right for the job. For the next several months I struggled with the idea that despite the support of my friends and family, I might not be fit for a career in theatre. I quickly realized how untrue that was. I love theatre, and I love performing for people. And I wasn’t going to let getting dismissed from my first job decide my future. I went back to New York with determination, faith, and a fire in my belly! I got my first National tour, “Into the Woods”, shortly after!

What has been your favorite part about being on tour?

Honestly my favorite part about being on tour, is the touring!! You get to see the best parts of every city!

Since you’re on tour, you are traveling all the time. What’s your best travel tip?

Okay when it comes to travel tips I can’t help when it comes to packing because I am such a packing procrastinator! But if you find yourself in a new city, I strongly recommend that you go to your nearest bike rack and rent a bike. Spend a few hours getting to know the city and people. If you love food it’s a great way to explore and see really cool restaurants that you could potentially spend your time at!

What is your dream role?

My dream role!! My favorite question!! On my 15th birthday I was given tickets to see the touring production of Jersey Boys! I saw Graham Fenton play Frankie Valli, and since then it has been my dream to play Frankie.

Anything on the horizon for you this year?

Well, I just signed my second year contract with Aladdin, so another year of touring and exploring new cities for me!!

If you could tell your younger self one thing, what would it be?

If I could tell my younger self one thing it would be to not worry so much and to stop trying to control things that are out of your hands. Everything is going to fall into place exactly the way that it should. Instead of focusing on the things you can’t change, focus on the things you can. Making sure that you are the best person that you can be for yourself and the people that you care about. Focus on spreading love!

What (or who) inspires you to #DoStuff?

First off, I love the hashtag #DoStuff, because it’s so simple! That’s really all you have to do! In the words of Shia LaBeouf, “Just Do it!!” If you’re having trouble staying motivated just remember that action inspires motivation, and the motivation inspires more action. So start with something small, and I promise you the action of starting something will ignite more action.

So my favorite flavor of ice cream probably has changed twice in my life. It used to be chocolate, but I’m discovering a fascination with Oreos Cookies & Cream!

Thanks so much for reading today! I hope you have an amazing day!

Don’t forget to join the #DoStuff team on the homepage to read about other amazing people who #DoStuff! 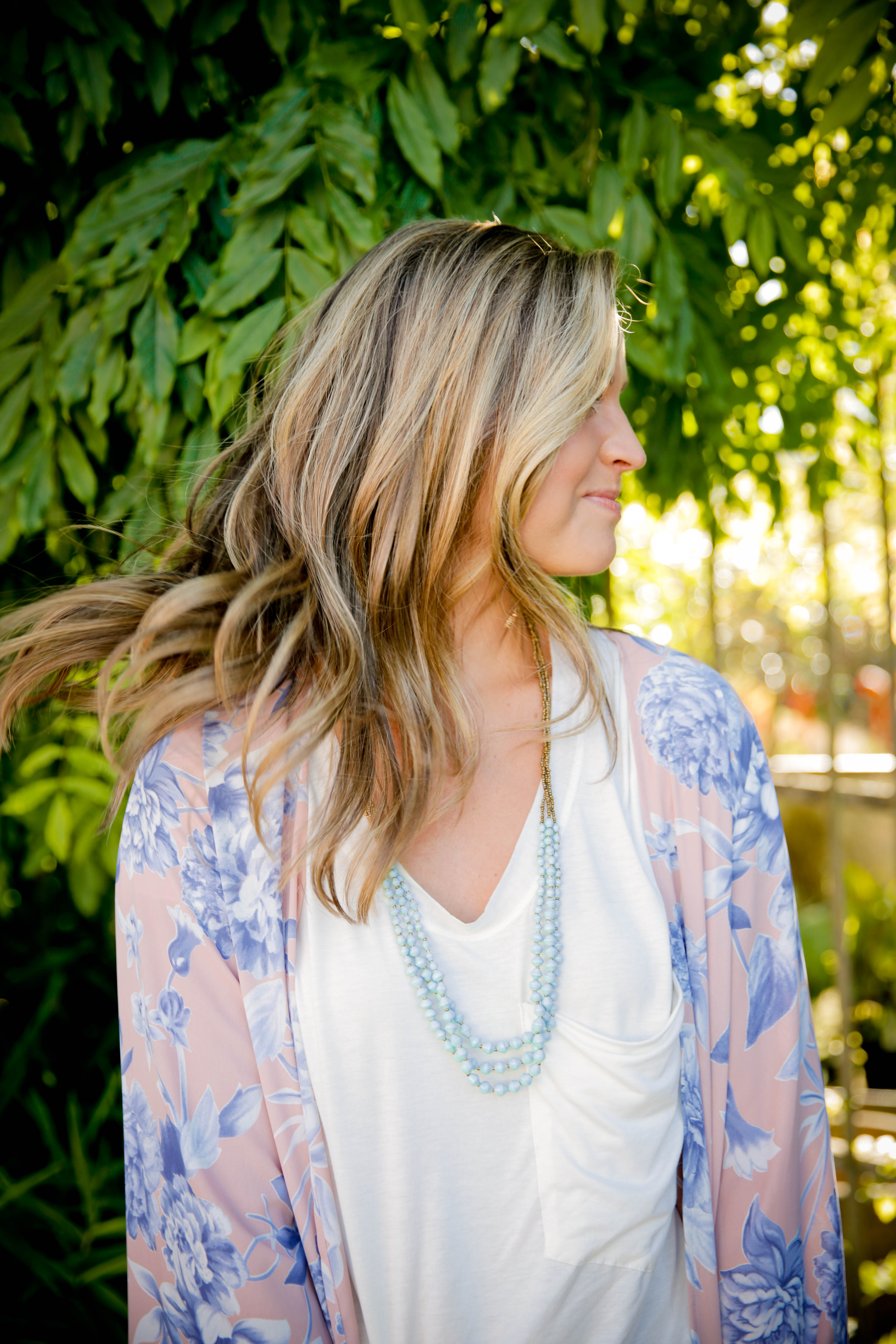 He loved me then, He’ll love me now

He loved me then, He’ll love me now