With the New Year quickly approaching, many of us will begin to make New Year’s Resolutions. It’s about this time every year that the gym suddenly is crammed with people and then a few weeks later is back to normal because most people give up on their goals when they realize how hard it is and how much work it will require.

Maybe you’re going to put the things back on your list that you didn’t accomplish last year, in hopes that somehow they’ll miraculously happen this year.

Or maybe you won’t make any resolutions at all. Maybe you’re so sick of never seeing progress that you find it easier to just stare at a blank piece of paper, not knowing what 2016 holds, than to set goals.

You might be so burned out and tired of failing that you have no strength to believe in your dreams. I can surely relate to that. It’s so discouraging to fail again and again and never have one bit of success to encourage you and fuel you to the next leg of the race.

After repeated cases of failure, you might lose hope for any kind of victory. If you’re tired of living like this, I want to share with you a little secret to success you may find helpful.

You can’t be afraid of failure.

A non-successful person lets failure knock them down and keep them down. They lose hope and wallow in self pity, pouting in their own little failure puddle. Pretty soon that puddle gets deeper and drowns them and freezes them in a permanent state of failure.

Friends! Walk out of the puddle!! Don’t become frozen in failure! Of course failure isn’t fun, so walk out of it! You have 2 legs! Move on! Get up and do something. This puddle is not your destiny!

You were not made to be frozen (sorry for anyone out there who wants to be Elsa) You were made for victory.

Failure humbles us and causes us to reach out to people for help, recognizing that we can’t nor were made to do life alone.

Once you stop being afraid to fail, you always win.

You win either way!

With failure out of your worries, you start to have hope for your dreams. So now you need to get some!

What do you really want to do?

Not what makes the most money or what your family wants you to do, but what do you want to do?

For 2016, start dreaming bigger. This is the year for big things to happen for you. Write down your biggest dreams and what you really want this year, even if it seems impossible.

What if God appeared and told you these things were going to happen to you in 2016? Would you live a little differently? Are you prepared for these things to happen? Would you have a little more hope and energy and excitement as you go about your day? I know I would!

The truth is that God does have promises for you for 2016 and He wants to bless you with them. But He only gives them to people who believe they are possible and that will keep going, having the spirit to see it through; not the people who are in the frozen state of failure with no hope for success.

Lift up your eyes and give your dreams to Jesus! He wants us to have big dreams because He is a big God and nothing is impossible for Him.

It might be scary to have big dreams and really put yourself out there, but it’s far scarier not to have any goals because that, I assure you, will lead to failure..fast. Expect big things for 2016.

It’s going to be a year of fruitfulness and achievement. Challenge yourself and think of at least 4 goals for 2016 and write them down. Put it somewhere you will see it everyday.

This will not be the typical New Year’s Resolution that has an expiration date of 2 weeks. You are going to be successful this year.

The 3 critical elements to success I have found are:

I’m so intrigued to know what’s in store for you for 2016 so if you would like me to be your cheerleader for you on your journey toward success, please comment and share your goals/dreams with me!

I want to pray about them for you and ask God on your behalf for these to become a reality! We can’t do life on our own folks! 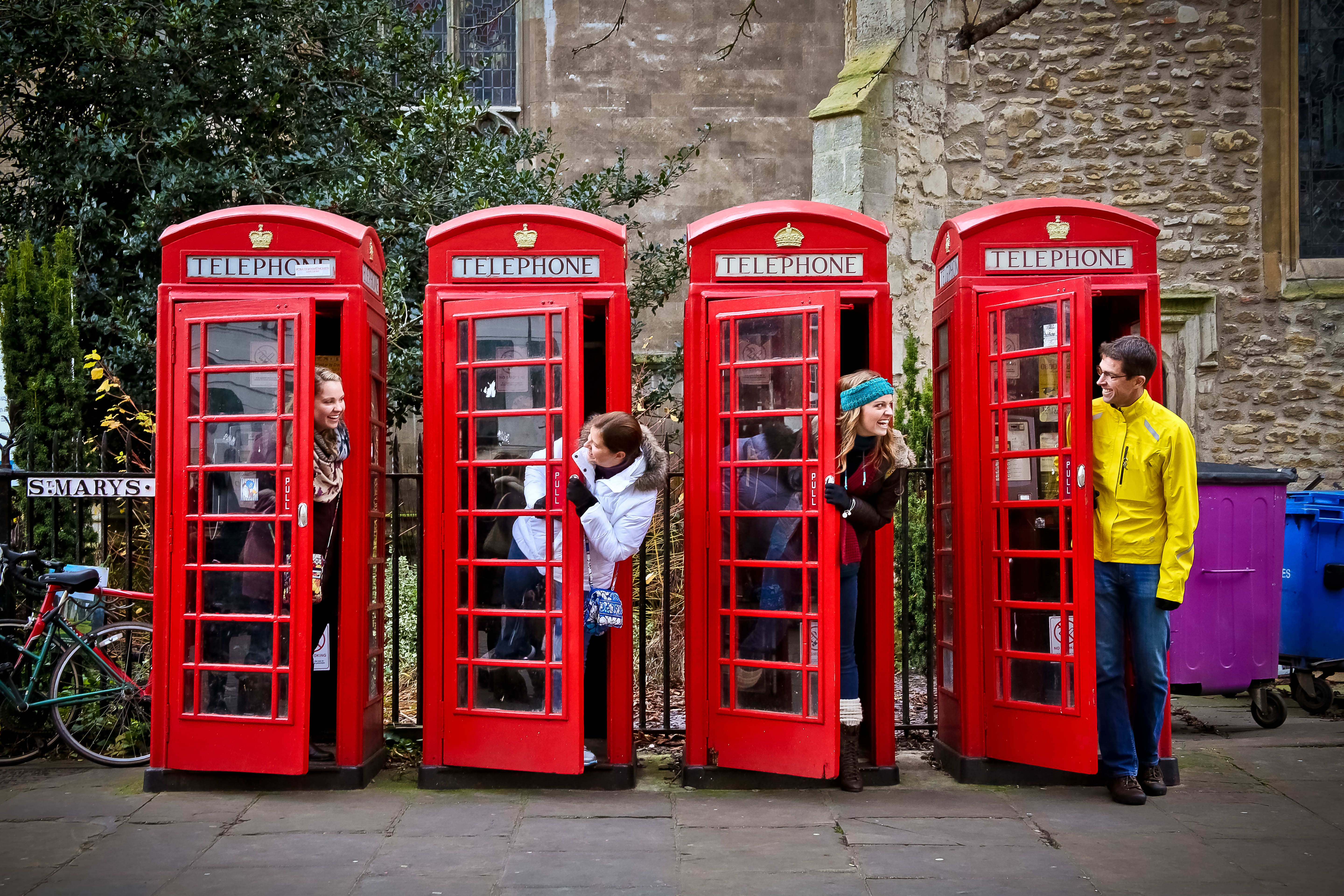