I think it’s interesting how we think we have to run to keep up with God. We tell ourselves, “you know, He’s on the move & if I’m not fast enough, well maybe I’m not good enough and this whole “salvation” thing isn’t for me.”

Maybe I’m the only one who has felt this way, but I know I’ve spent the last 4 years of my life going as fast as I could, doing as much as I could, because I used to think the quantity of things I “do” for God directly relates to my value & His love for me.

I used to push myself past my limit, burning my candle from both ends, believing the lie that if I just worked harder, I would be better and God would be pleased.
Whenever I failed I would punish myself by only allowing myself to accept the love I thought I deserved. There’s a difference between the love God truly has for us & the amount of love we allow in based on what we think we deserve or earned for that day. By only accepting the love we think we deserve from God, we miss out on such a huge portion of life He has for us. It’s hard for our earthly brains to comprehend a love that can be so perfect, so real and so “good to be true” so instead of receiving it, we reject it.

This lifestyle was far from maintainable & left me exhausted, discouraged, empty and with a multitude of physical health problems.
You would think that when your hair starts falling out, you can’t sleep or keep food down that would be a loud enough wake up call that something is wrong, but I chose to listen to the voice that said “do more stuff” in an effort to please other people and push right past God who was saying “be still”.

It wasn’t until I moved to New Zealand that God looked me right in the eyes, grabbed my heart and said “we’re going to slow down now”. All my life Ive prayed that His will would be done but never realized that I had raced right past it.
Instead of following  Jesus, the ants in my pants skipped ahead so far that I got even more lost than I would have trailing further behind!

There’s no reason to worry that Gods going to leave you in the dust if you don’t have it all together. You’re not going to miss out. Jesus would leave the herd of 99 sheep just to find the 1 and bring him back to the group.

“What do you think? If a man has a hundred sheep, and one of them goes astray, does he not leave the ninety-nine and go to the mountains to seek the one that is straying? 13 And if he should find it, assuredly, I say to you, he rejoices more over that sheep than over the 99 that did not go astray.” Matthew 8:12-13

But there’s also no need to rush past God, worried that you’ll end up arriving at your destination too late.
Gods timing is perfect and if you stay by His side, you won’t get lost.

To everything there is a season,
A time for every purpose under heaven -Ecclesiastes 3:1

My goal is to keep pace with God. Running when He runs, walking when He walks and yes, sometimes even taking a nap when He takes a nap!
Jesus often retreated into the wilderness to rest & be with God.

But Jesus often withdrew to lonely places and prayed. -Luke 5:16

Ironically for me, this has been a season of extreme slowing down. By the looks of my life on the outside it may seem like I’m doing just as much “stuff” but really I’ve taken a step back and had to learn how to say no to many things… Which is not easy for me.
I’ve been learning that it’s far more important to take care of myself than impress other people. Any time I get anxiety I have to intentionally shut those voices down immediately and allow myself to rest.

As I look back at my life a year ago, I’m blown away by Gods faithfulness, how far he’s grown me, stretched me & taught me. I’ve seen so much progress in my physical and mental health and it wasn’t because I started adding 3 more miles to my workout. It was because I stopped, slowed down, and gave my body the time it needed to heal & recover from the years of stress and pressure I put on myself.

I want to encourage you, if you feel drained and like you need to do more, but you have no energy left, to come to source of all strength & find rest. His burden is easy and His yoke is light and He doesn’t want all the stuff you can do for Him. He wants your heart & your faithfulness. You are defined by Jesus’s work on the cross & you never have to work a day in your life to prove that or pay it back. That’s called grace & it’s your right to live in it and be full.
Now go think of everything good in life and go do stuff. But most importantly, go be stuff.
Nicole xx #DoStuff #BeStuff 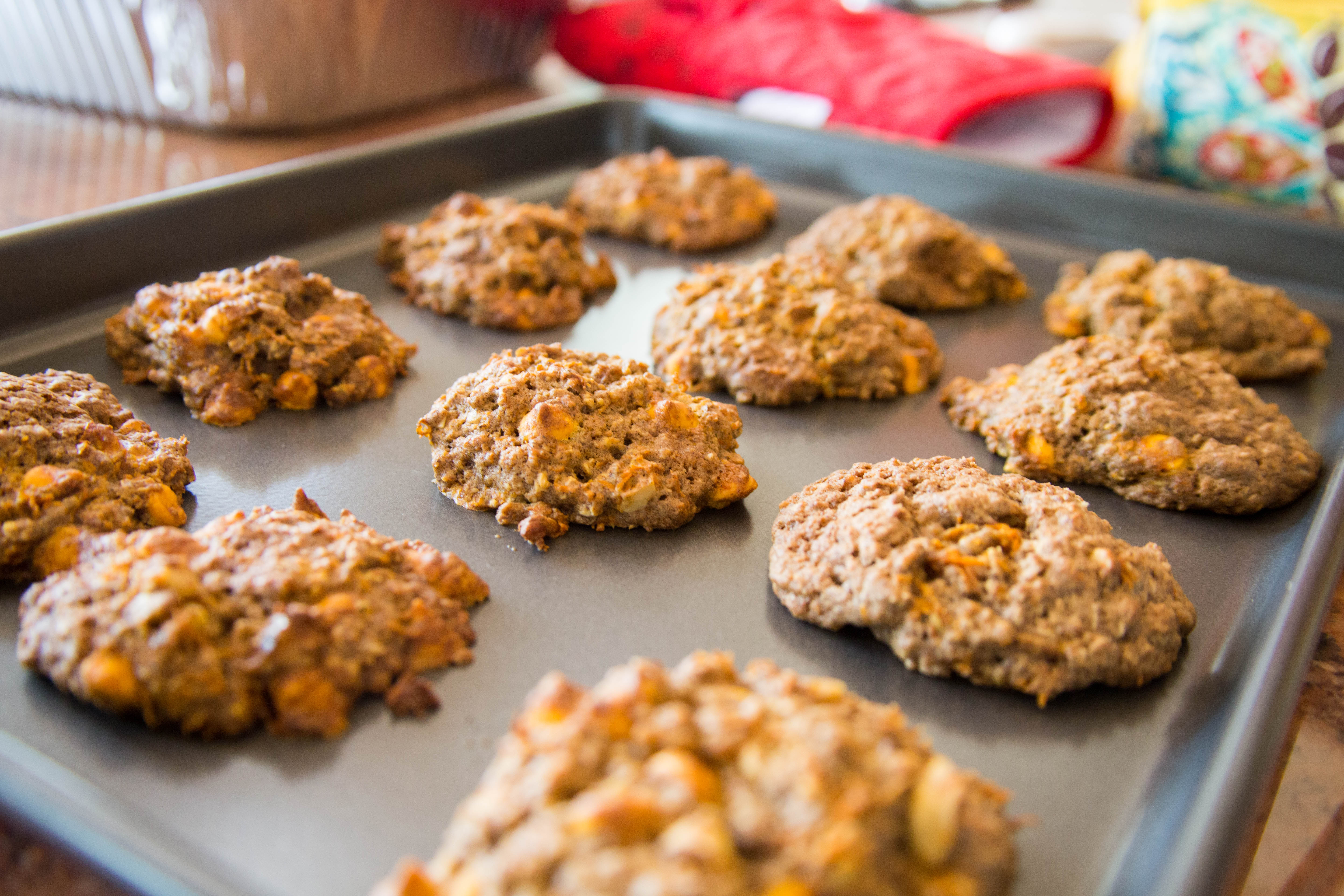