One time I got asked to be in a Samsung promo video, and since it was a good friend who asked me to be in it, I didn’t think it would be a big deal… until I rolled up to a legit movie set in Hollywood.

Fear immediately swarmed every fiber of my being but I gulped it down & tried to act like I had it together. After all, I did want to move to LA and be Hannah Montana when I was young.

So I walked confidently onto the set, put on my best acting face and dove head first into my character as a young lawyer in the market for a new TV.

Months later the director emailed the team a link to the final cut of the video. I clicked play and anxiously waited to see my lawyer self, thinking, “This might be my big debut!”

They cut me from the entire commercial! hahahaha!! NO JOKE. Literally wasn’t in a single scene. Not even my big toe.

A few years ago, this would have really bothered me and been a huge blow to my confidence and ego, but instead of being discouraged I was able to laugh it off because I know it doesn’t define me or my future potential.

I wanted to share this story because I want you to know that I fail too and I don’t just want my life on the internet to only be highlights and things I’m successful at.

I want you to see the REAL me living REAL life. Failure is part of everyone’s journey and it’s nothing to be ashamed of or hide behind.

You know what inspires me more than a success story? Someone who fails, but gets back up and continues to do stuff.

At first I walked away from that experience thinking that was the beginning and end of my acting career. I thought maybe this is God’s way of nicely saying this isn’t for me.

But I don’t think that’s true!

In fact, I’m taking an acting class right now because I’ve always wanted to and I think it’s fun!

I don’t think God uses failure to keep us from doing things, I think He uses it to GET us to do things!

When I fail at something, my first instinct is to run away, but I have to challenge myself (more like force myself) to go head first into the thing I’m bad at until I learn something and become better.

I’m really bad at acting right now and I may never become an A list actor, but I’m not going to limit myself from trying and learning new things just because I failed at it once.

Since I was a little girl with hopeful aspirations to move to California and make it big, acting has been something I’ve wanted to pursue and I would regret if I never let myself try.

Don’t let failure stop you from living your wildest dreams. It’s not a sign to stop, it’s an opportunity to GO.

This week, break out of the box you’ve put yourself in and go Do Stuff.

Love you this week!! Thank you for being here!

P.S. What was one time you failed at something and then tried it again and was successful?! Let me know in the comments of today’s Instagram post! 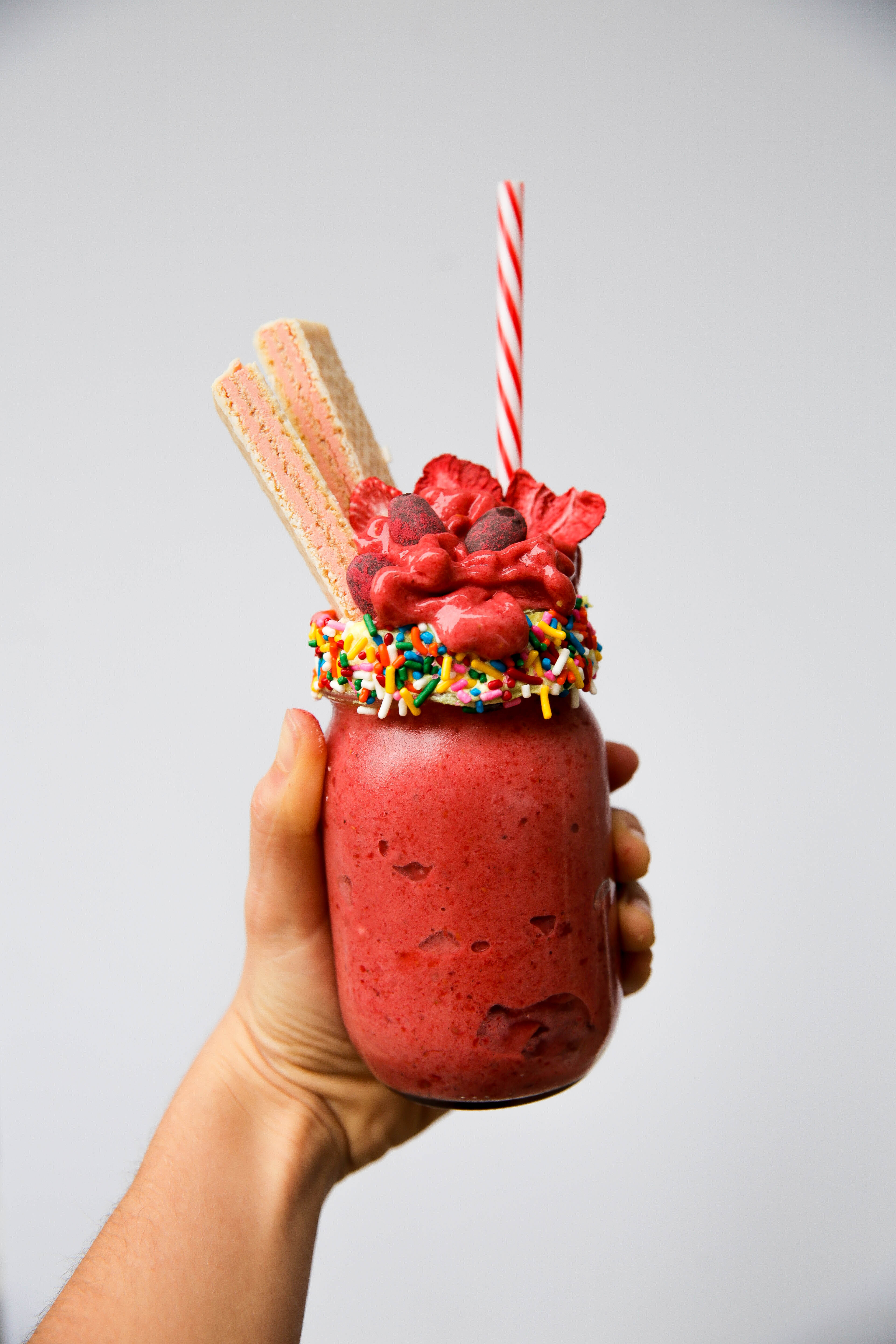