I can’t believe it took me almost 25 years to make cinnamon rolls from scratch because HOLY WOW my life is changed. My taste buds are having a hay day over here.

I must put a disclaimer out there though before I go any further; this is NOT my recipe. I am not claiming this nor taking credit, I got this straight from the Tasty website and am posting it here for you to see. Their video of the 4 min vs 40 minute vs 4 hour cinnamon roll is what inspired this post and my youtube video where I make my own versions and compare the two.

Here is the video if you want to check it out! 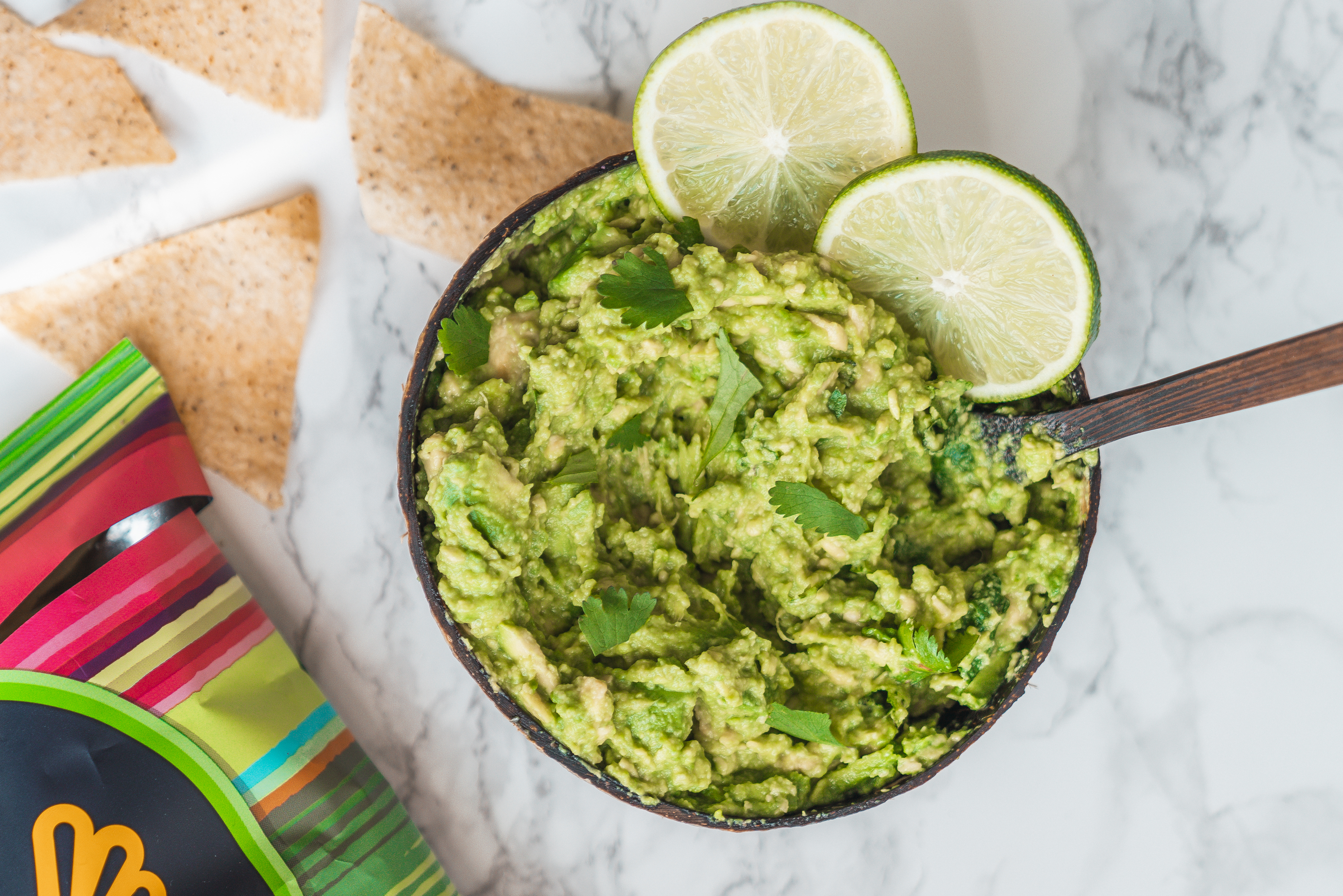